Other than constantly needing to carry a calculator, it’s a good idea to learn about how other countries measure things like height and weight. This is a tricky but essential thing to know when learning about the culture of a different country.

Now that you think about it, why does Spain use kilograms and the UK use stones and pounds?

Well, because of something called the metric and imperial measuring systems.

Keep reading to find out why this matters and how to measure weight, distance and height like a British person!

there are two ways we would measure weight.

*Image comparing ways of measuring weight between UK and Spain. Perhaps two separate images – one for measuring things, another for people. Although things possibly not needed…*

As you can see in the sentence above, Anna weighs 10 stone and 4 pounds. In other words, or in other measurements, 65.3 kilograms!

To convert from kilograms into stones, you have to divide by 6.35.

Person A: “I would like to buy 2 kilograms of oranges.”

There is no need to convert measuring systems in this situation, as Spain also uses kilograms to measure the weight of things.

In the UK, we would use feet and inches to measure someone’s height whereas in Spain, centimetres would be used.

As you can see in the sentence above, Pablo is 5 foot 4 inches tall.

In the UK, we would measure distances in miles.

For example, if you were driving, you would be travelling in miles per hour.

However, in Spain, you would measure distances in kilometres. Thus, if you are driving in this country you will be travelling in kilometres per hour.

Jose: I have to travel 650 miles! I’ve got to go to Paris for a business trip.

Jose would be travelling about 1000 kilometres to get to Paris for his business trip!

Another big difference between Spain and the UK is the speed limit when driving.

Below, you can see this handy grid on the speed limit in different locations in Spain. Obviously each country has their own speed limits and for now, we’ll focus on Spain (from where we are writing this blog). So, if you are a foreigner in Spain, take this into account to avoid being fined:

Here’s a summary of this article: 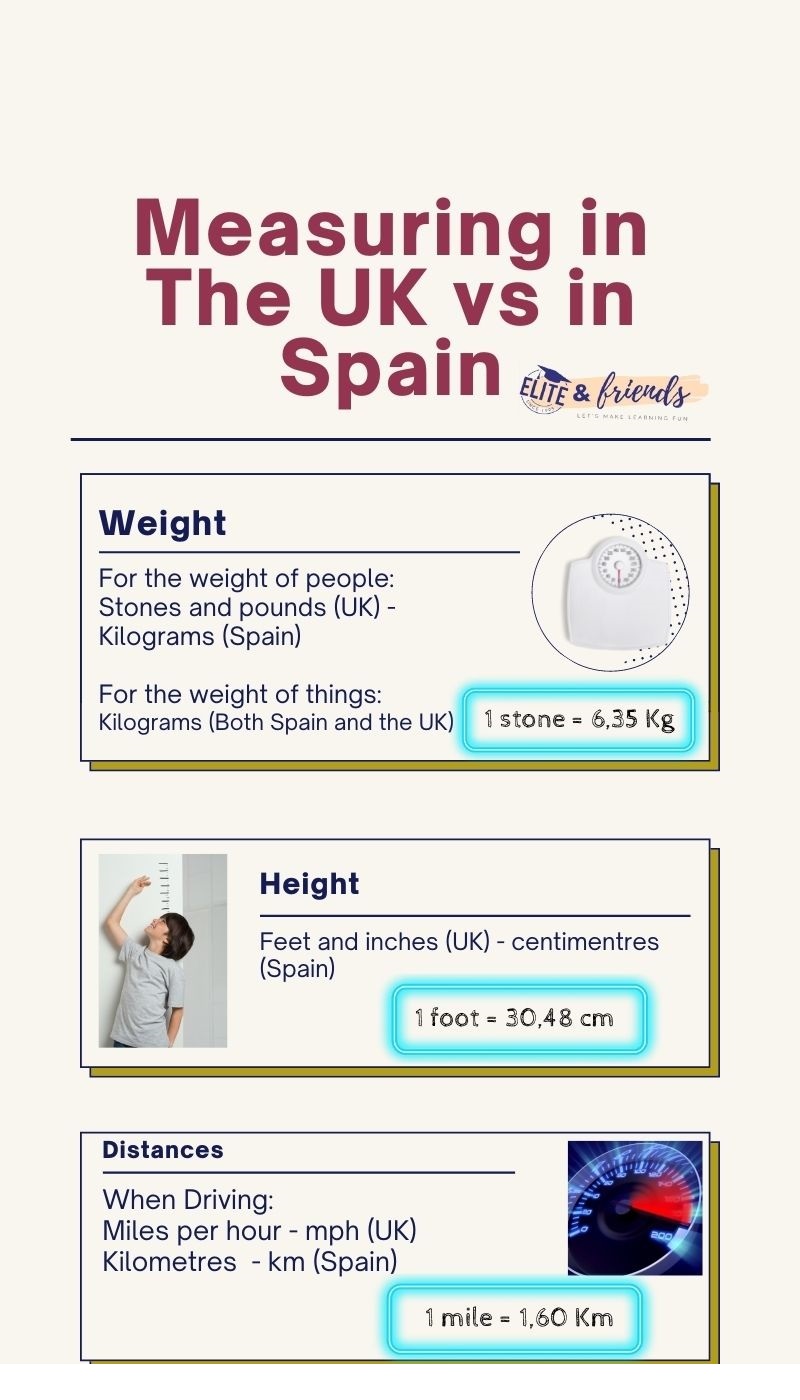 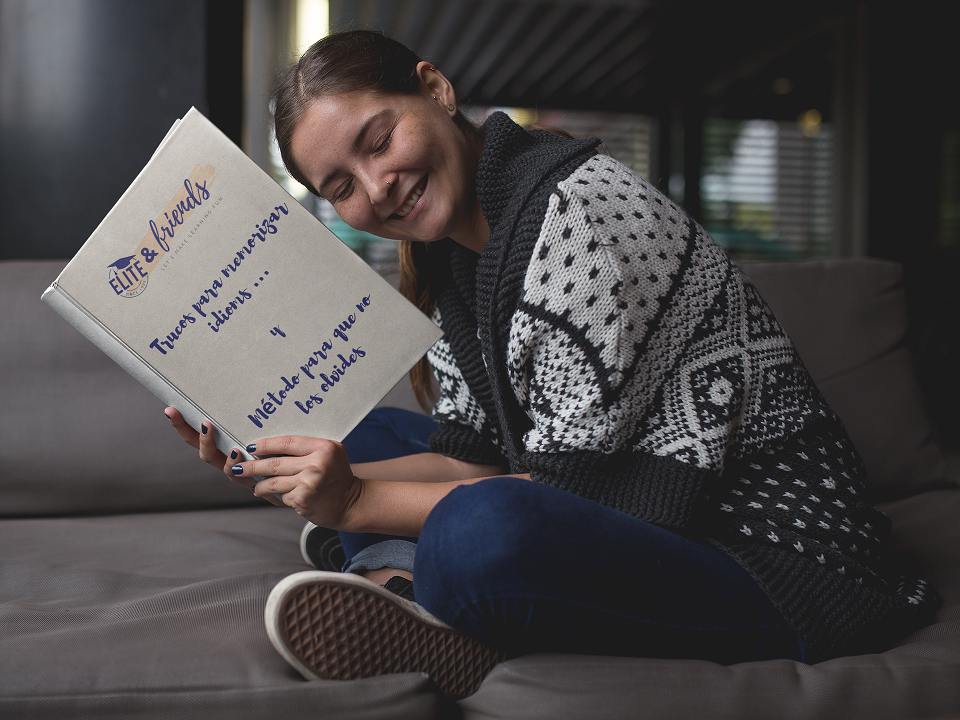